Some pictures from the Springboard Demo Day on 7th June. Impressive progress from a fascinating mix of companies. 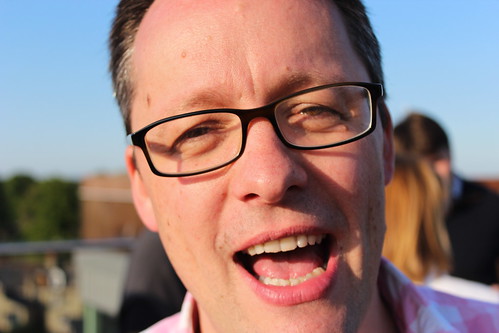 All the evidence points to a major disruptive technology that has not yet reached its tipping point in his view, one that I think the majority of people share. Ben Rooney, Technology Editor, Wall Street Journal Europe made an interesting point to me – he is interested in the IoT because the company he sees in the sector seem much more likely to have ‘game-changing’ potential rather than the incremental, marginal differences that we see in, for example, ecommerce businesses.

David also made the point that the Internet of Things needs to be funded and financed and in his view it may well be corporate investors rather than VCs that will be making that happen. I agree with him up to a point – it is very true that corporates – Unilever, Bosch, Nike and others are actively engaged and investing in their futures. There is also a very significant level of interest in the space from the venture capital community. Our Internet of Things Forum on 27th June for example, has attendees from all of the most significant and active venture capital firms and a number of them, DFJ Esprit for example, have already invested in the space and term sheets are being written even as we speak. The IoT does have the potential to change European venture capital’s alleged fear of hardware investment.

Here are all of the companies that presented (the excellent Steven Cains at ResponsiveSports.com did not present on the advice of his lawyers – we assume that this means there will be interesting news from them in the reasonably near future…

Here are the rest of the companies… 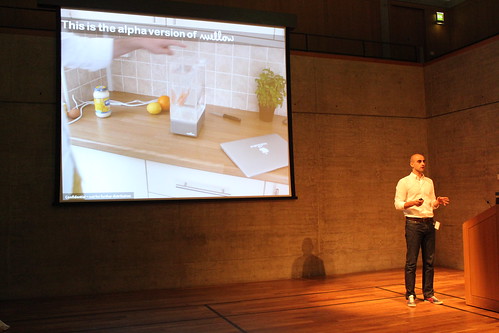 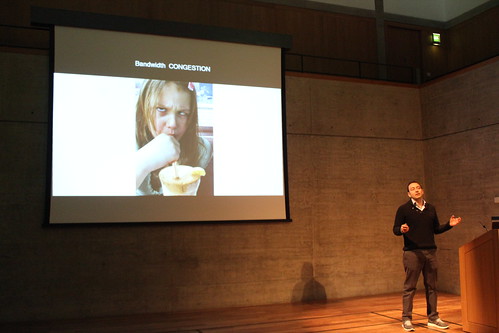 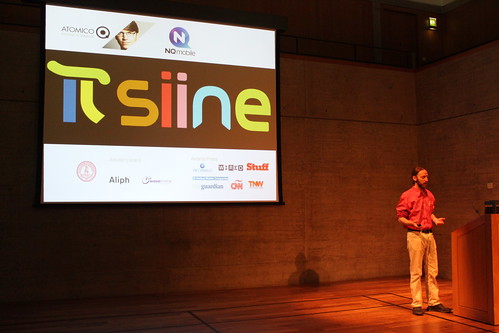 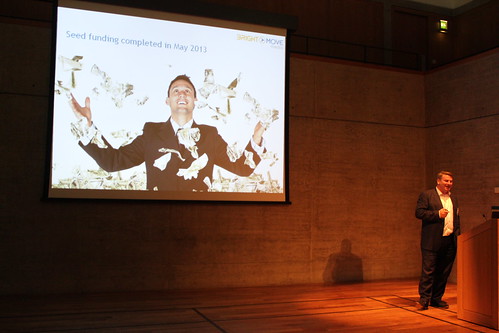 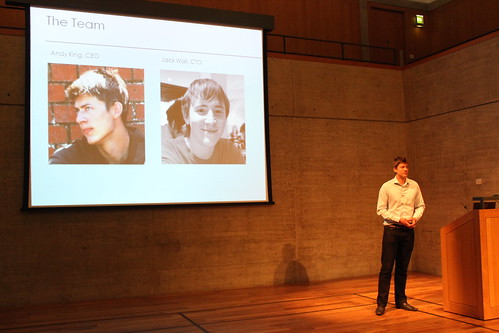 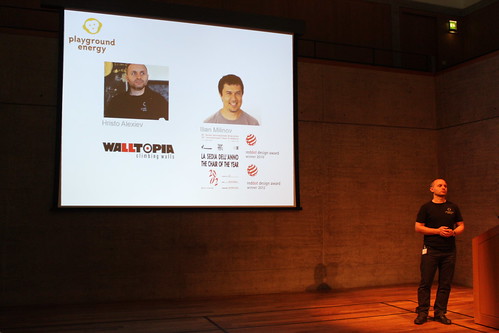 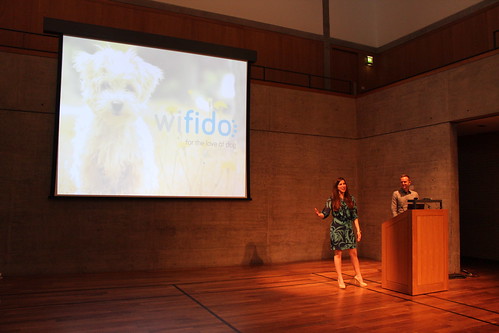 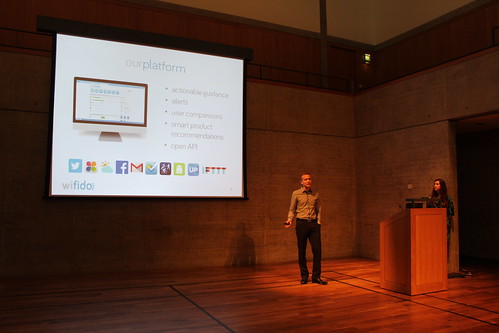 Congratulations to all the teams – and the Springboard team – Jon Bradford, Jess Williams and Bogdan Iordache for their energy, humour, optimism and for getting stuff done. We look forward to seeing what they do with Techstars. 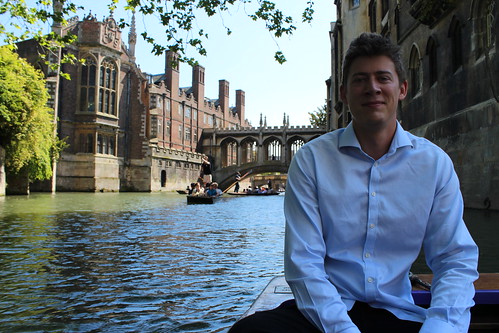 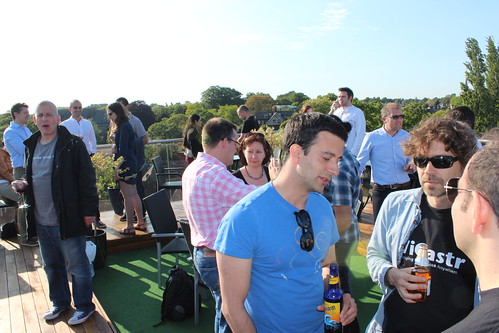 See some more more pictures from the day here (and a sunken punt outside King’s College. Sinking a flat bottomed boat is not an easy task).

If you have read this far, you will probably also need to know about the Internet of Things Forum on 27th June.